Economists always have the thought of recession at the back of their minds, even when the economy is experiencing a boom. There is a wide range of complex factors that can trigger a recession, but analysts often wonder whether the media hype of a potential recession could create one. 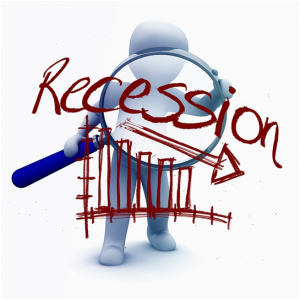 There are lots of indicators that could signal a recession is on the cards, but it is worth pointing out that none of these are ever entirely accurate. People may worry about job losses, Donald Trump’s every-changing tariff policy and other factors, but these do not serve as reliable forecasting tools for what is going to happen in the future. 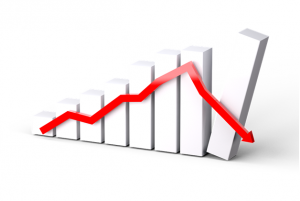 Experts believe that if enough people worry about these factors, there is an increasing chance that the fear and hype could trigger a recession. With the rise of social media and digital technology, it is easier than ever to get messages across the world and fuel the speed at which the hype of a recession can spread. The emergence of fake news could also add to the hype.

This, in turn, could affect people’s confidence in the economy and may influence their spending or saving patterns, which may well trigger a recession. If there is the talk of a recession on the horizon, some employers may put their plans to expand on hold or even lay off staff.

Experts claim that if there is the talk of a recession, it is best not to panic and add to the fear, instead of taking a cautious approach. According to GQ, it could be a good time to look at your savings habits and how much cash you keep on hand in the event of an emergency. Services that provide software for financial advisors, such as www.intelliflo.com, could assist with this.

While analysts are aware of the impact that hype can play in potentially triggering a recession, they argue that this is not always the case. By looking back at historical data, they claim that recessions in the past were not always sparked by the spread of fear and gossip; for example, when investment bank Lehman Brothers collapsed, which was a huge economic catastrophe, the general population did not take to stoking up a viral conversation about it that could have set the wheels in motion for a recession.